Aberdeen Zip Codes is an informational website that provides demographics and maps about each of the zip codes in Aberdeen, South Dakota. In general, our zip code database helps users get detailed information about the Aberdeen, SD zip code that they are looking for.

To emphasize, our zip code database provides information about Aberdeen, South Dakota demographics. Notably, some of the Aberdeen demographics listed include population, household incomes, latitude, longitude, elevation, and median age. Scroll down below to view each demographic category.

The regional data that our zip code database provides is segmented inside each zip code in Aberdeen, South Dakota. Overall, this includes points of interest across the city including Storybook Land, Wylie Park, and Dacotah Prarie Museum.

Aberdeen Colleges are institutions that offer post-secondary education through a range of degree or vocational programs in Aberdeen, SD. Although there are distinctions between the two, the term College in the United States is typically used to refer to both Colleges and Universities. The National Center for Education Statistics (NCES) reports that there are more than 4,700 post-secondary degree-granting institutions in the U.S.

In order to view the data, simply click on the Aberdeen zip code that you would like information about. To clarify, there are four different types of zip codes. Unique, military, standard, and post office box only. 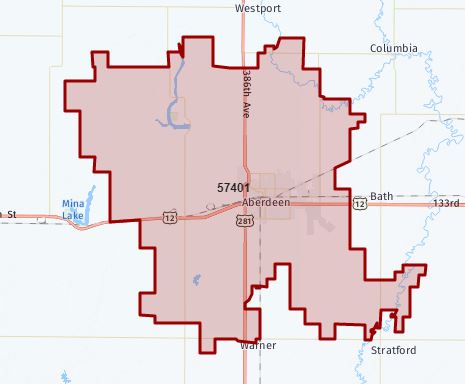 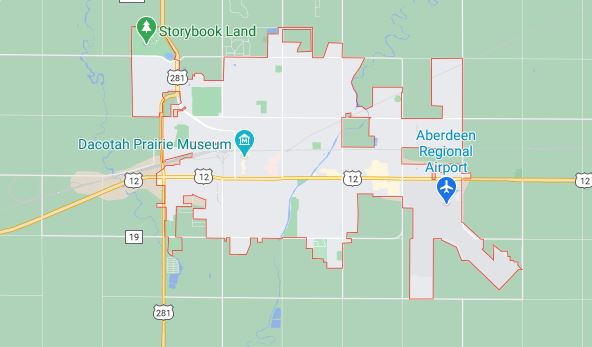 Named for Aberdeen, Scotland, the city of Aberdeen, South Dakota was incorporated in 1881. It quickly became known as the Hub City of the Dakotas, and the Brown County seat.

L. Frank Baum lived in Aberdeen from 1888 to 1891. Baum's description of Kansas in The Wizard of Oz is based on his experiences in drought-ridden South Dakota. While in Aberdeen he first owned Baum’s Bazaar, a variety store, and published the Saturday pioneer. Baum’s influence is visible today through Storybook Land and the Land of Oz, as well as the community slogan, “Write your story!” 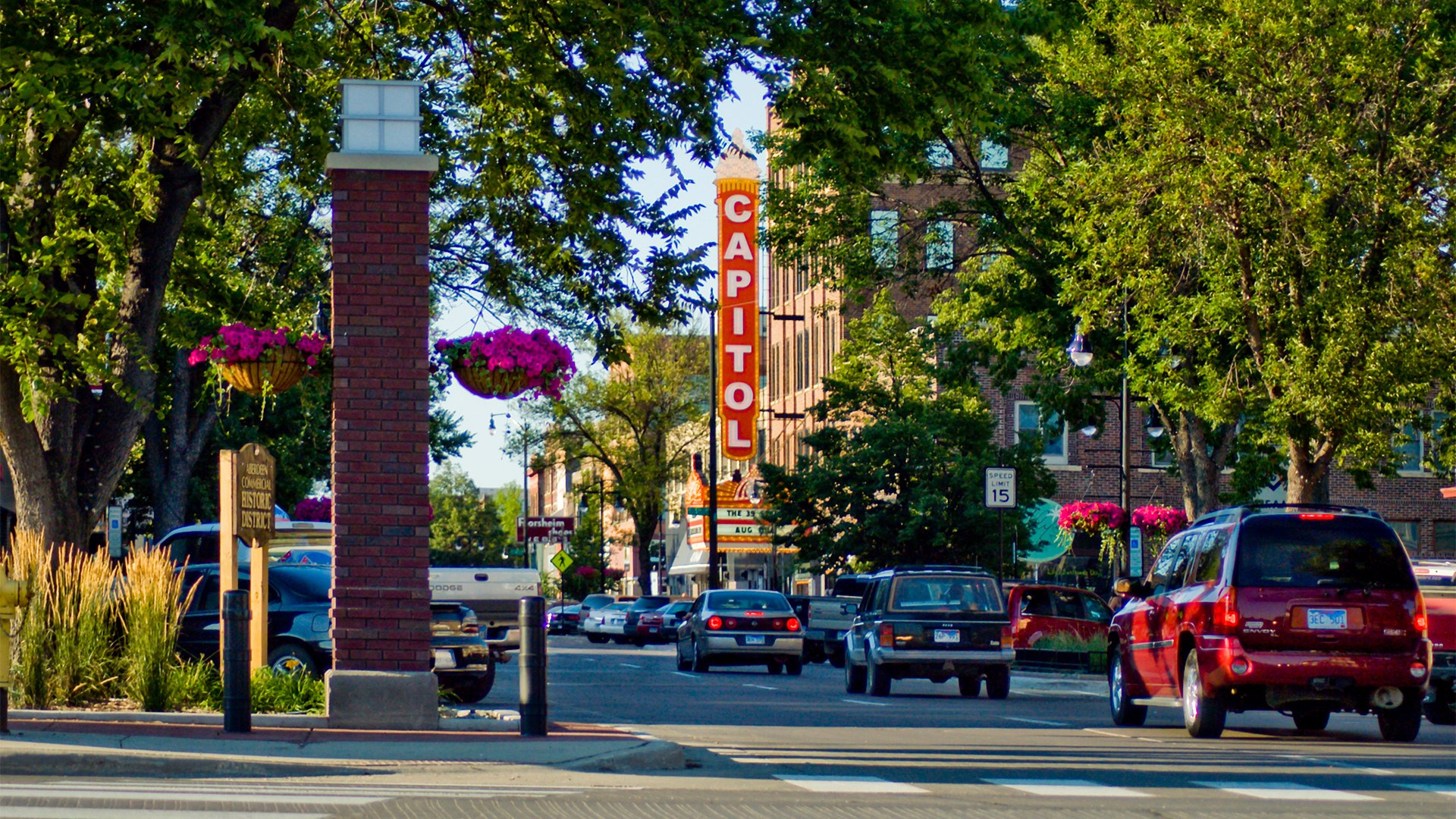 26 Cities within 30 miles of Aberdeen, SD